by Abdullah
in Shows
0

If you like to unwind after a long day with a good DC comic in hand or an action-packed show based on superheroes to watch. Why not combine the two? You don’t have to choose between reading a comic or watching a show when you can just combine the two and watch a superhero show on Netflix. Based on the stories and characters of DC comics.

It is just as interesting as it sounds. And if that is something you find appealing. You need to watch five of these shows on Netflix. They are based on superheroes from DC comics. And are. Bound to keep. You entertained. 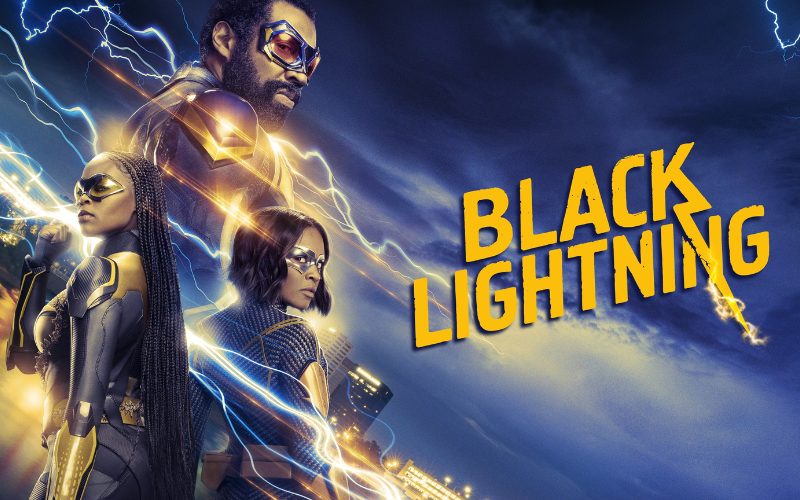 Compared to other DC-based superhero shows, Black Lightning is relatively new but it is rapidly gaining popularity and has garnered thousands of positive reviews from critics and viewers alike who have viewed the show in its entirety. As per The Next Hint’s report. Black Lightning season 4 just brought the series to an end.

The show revolves around the adventures of a vigilante with an affinity for electricity. Who lives his life under the alias Jefferson Pierce. As forced to come out of retirement with the growing number of criminals and villains in his neighborhood. Along with being full of action and drama. The show teaches some important lessons in morals and ethics. 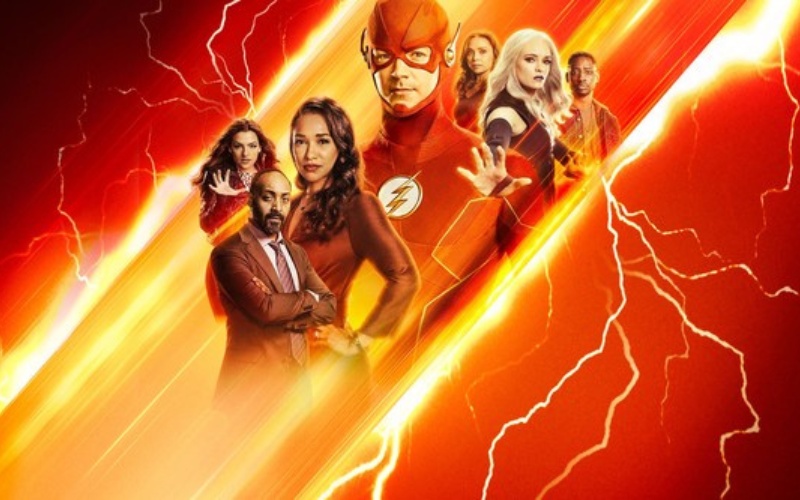 The Flash is one of. The most popular shows ever created. Along with being the longest-running one. The show first came out in 2014 and is still running. With new characters being added very frequently to keep it moving forward.

The show revolves around the life of Barry Allen. Focusing on how he becomes a superhero and fights villains with the help of super-speed that he got after being involved in a science experiment gone wrong. 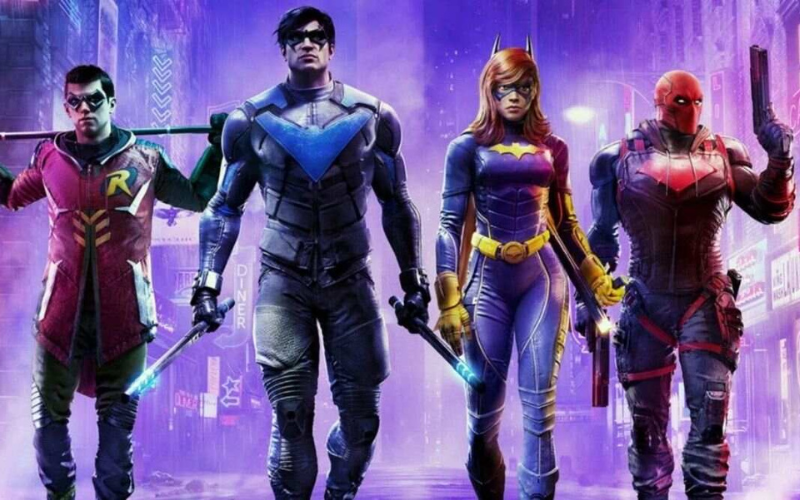 One of the most mysterious and well-loved characters ever created by DC Comics. For which it is the most well-known. Is Batman. If you are a fan of Batman. Then Gotham is an absolute must-watch for you.

Being a Batman fan. You know that not much is known about him and many questions have been left unanswered by the creators.

Watching Gotham is how you can get at least some of your questions answered. The show revolves around the origin story of Batman. Tracing it back to when he was still just Bruce Wayne and disclosing the circumstances that led to him becoming Batman. 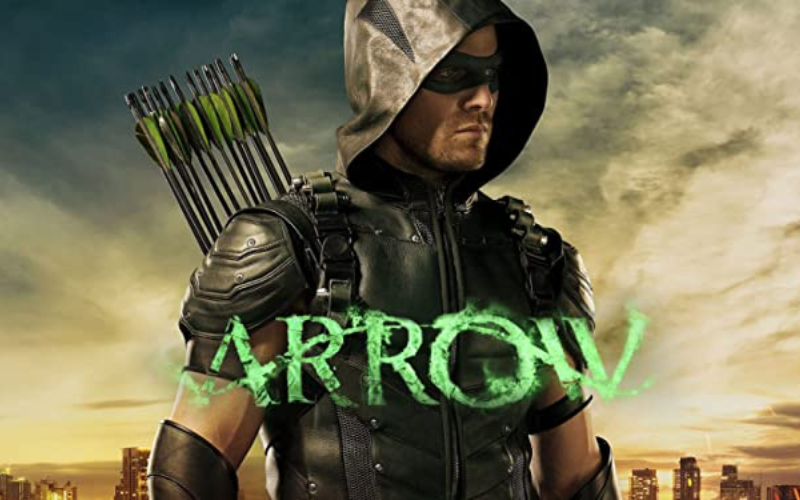 Arrow follows the journey of Oliver Queen. A multi-millionaire who masters the art of archery. As he uses his skill to protect his city and fight against criminals and invaders trying to disrupt the peace.

Arrow is one of the most successful shows ever created based on a DC comic. Which is why it is a must-watch for any DC fan. 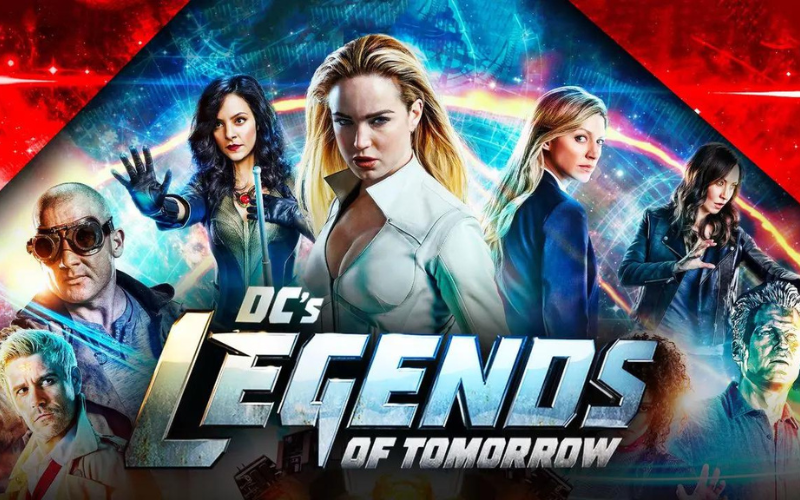 What’s better than a simple superhero show? One that brings many of them together in the same universe. If you aren’t satisfied with just one hero and want more action.Netflix. Then Legends of Tomorrow is the perfect show for you.

The show is about a time traveler by the name of Rip Hunter trying to save the earth by moving back in time and assembling a team of superheroes to prevent calamity from striking.

Being a DC fan. You cannot miss out on any of the shows on this list. These shows will help you unwind after a long day and teach you something of importance. You don’t even have to choose. Just watch every show on the list.

How to Convert Video Into Audio Form in Convertidor Mp3

How to identify and treat corns on feet

How Google Explains How To Map The Whole World