Five Crime Drama’s You Must Binge-Watch

by Abdullah
in Shows
0

Crime Drama is one genre that has taken over the world of entertainment. It is only fair that you should watch a few of the critically acclaimed works in the genre. Some of. The masterpieces of these genres. Spread in pieces across the OTT platforms like Netflix. Amazon Prime among others. Here, we have curated five such shows from Crime Drama and Thriller genre that we think everyone should watch. 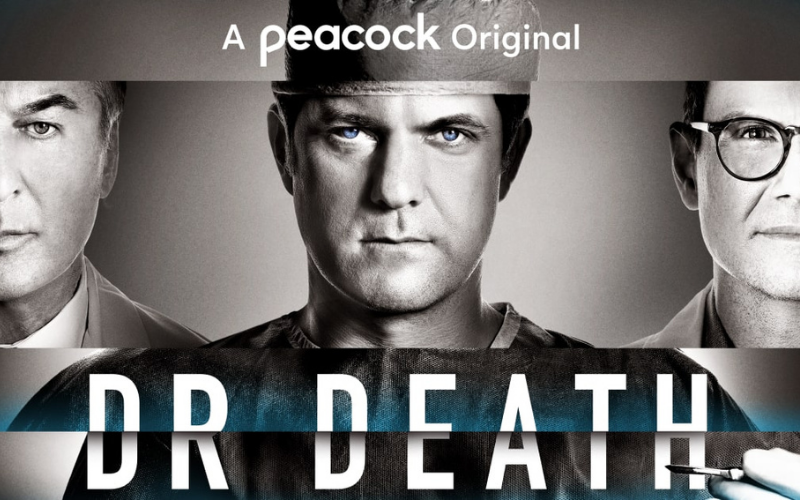 This crime drama released this year revolves around medical malpractice and how a system lets the doctor continue his practice despite his personality issues. Although a few scenes and sequences from the operation theatre in the series send chills down your spine. The series is entertaining as it is enraging. The creators of the show have done wonderfully well in throwing the viewers into the unveiling of mystery and horror as the characters uncover the full extent of the malpractices of Dr. Death. Critically acclaimed by the pundits. This is the show you must watch.

This crime drama which was first aired in 2010. Starring Idris Elba is the reason many love crime as a genre. The show does not fail to live up to the hype around it. Idris Elba has nailed his character throughout the five seasons of the show. For his brilliant performance as John Luther. Idris Elba was awarded Critics’ Choice Television Award. Golden Globe Award. And Screen Actors Guild Award. After a four-year gap. The show returned with its final season i.e. season 5 with a bang and created a buzz. The show is available on Amazon Prime and is a must-watch if you are new to the crime genre.

Claimed by viewers as “not a series to watch without paying attention. The show revolves around an ex-British soldier who has now taken up the job of an intelligence officer and a covert operative. His job in hand is to infiltrate into the inner circle of his lover’s murderer who is also a secret arms dealer. The show is well worth your time and your struggle. Season two of the show is renewed and is under works. This is your best time to binge-watch it and wait for the next season. 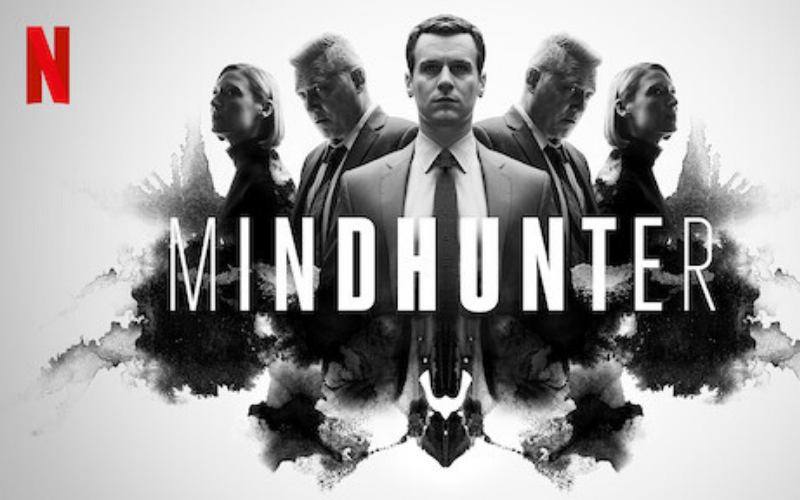 The 2017 series has two seasons equally intriguing. The lead characters try to understand serial killers by going through their damaged psyches and attempt to catch them. The show is produced by Oscar-nominated director David Fincher and Oscar-winning actress Charlize Theron. If you are someone who likes to study the psychology and the methodology of a serial killer. This show is what you were waiting for all your life.

Coming out of the bubble of a hero or antihero concepts, the creators of the show has to portrait its lead character as a mixture of both. After avenging the killings of his wife and children, the lead character who by now is known as ‘The Punisher’ discovers a bigger conspiracy that is deeper than the underworld of New York. In his quest, he attempts to uncover the conspiracy that affects more than just his family alone. The fight scenes and violence in throughout the series is perfect at its best.

If you have not watched any of these series/shows, you know exactly what to binge watch this weekend.

7 ways to make your invoice stand out

Why Did Crypto Crash? | Risks of Buying Crypto | Recession Investing

How To Change The Default Gmail Account In Chrome And Gmail